It all started more than 200 years ago when man started to ride ocean waves for the first time. From then on, we can witness the evolution of the culture and nowadays different sports that are based on the wave transition. The wave transition known from surfing contributed to the development of skateboarding and later snowboarding – from wave to concrete bowl skateparks to snowboard halfpipes.

The first official halfpipe was made in 1986 in US, in 1992 the first halfpipe cutting machine ‘’PipeDragon’’ was made and in 1998 halfpipe become Olympic sport.

PROS AND CONS
Halfpipe is one of three basic objects in the terrain park, beside jumps and jibs (rails and boxes), halfpipes however are not that widespread. Main reasons for smaller amount of halfpipes in terrain parks is costs of construction and maintenance which can be as high as costs for development and maintenance of a whole terrain park with up to 40 obstacles. Apart from that special equipment – halfpipe cutter also is needed, which makes halfpipes even more expensive and at first glance unprofitable. When a halfpipe is well developed, maintained and based on good marketing strategy, it will add new dimension to existing terrain park or stand alone feature.

BIG OR SMALL?
Like jump features, halfpipes also come in different sizes. To satisfy majority of the users in the park it is definitely not a good solution to build a super pipe. Most of the users are scared of big halfpipes and cannot even reach the top of the transition , which is why they make turns in the transition, which destroys it faster and increases the need for maintenance. When building a halfpipe for common users, the halfpipe should be smaller so more users can have fun riding it.

However as halfpipe is an Olympic discipline, sportsmen seek well maintained halfpipes where they can prepare for competitions. Those types of visitors require so called superpipes as they are standard at all major competitions. It is not profitable for every resort to develop such a superpipe, however, when it has right geographic position with enough riders at pro or expert level, it will be well visited, even by riders from distant areas or countries. Hosting good riders will tremendously help you with your advertising efforts and will also attract less experienced riders to your terrain park. A superpipe will, when made and maintained properly, and based on a good marketing strategy also serve as a marketing tool and could also host contests and competitions of the highest rank.

The best solution is to have two or even three halfpipes, so you can satisfy most of the users, similar as with jump and jib lines of different difficulty level. Such project requires quite a big initial investment from earthmoving to snowmaking, construction and maintenance and proper equipment. However such concepts will keep all your visitors happy, enable progression and also high level training for professional riders and will on longer term achieve break even point however it will be beneficial for the whole terrain park as a marketing tool and essential part of snowboarding and freeskiing. 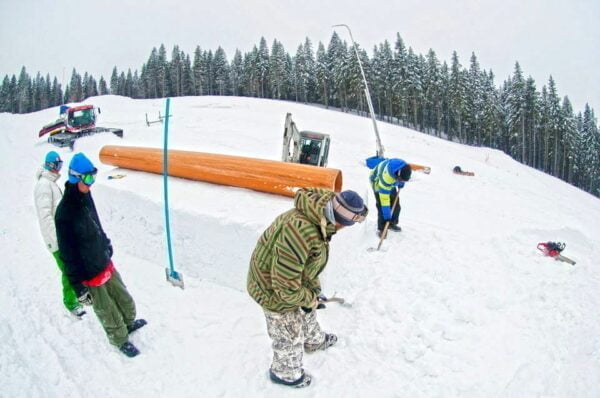 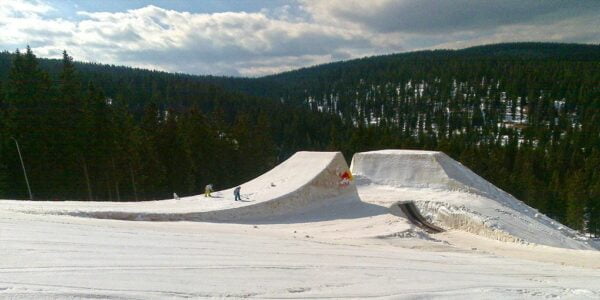 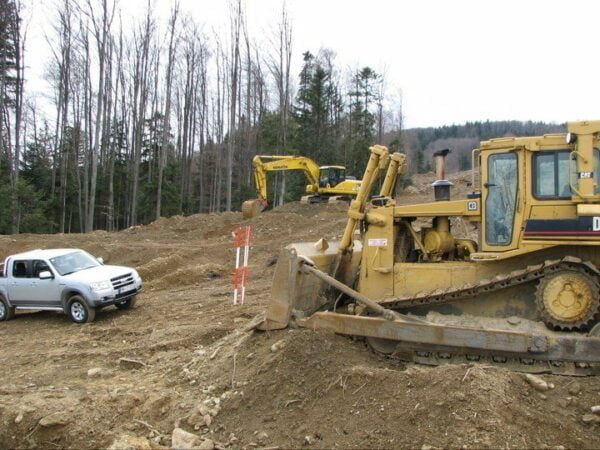