“Seating behind the computer bursting through dozens of emails it all seemed like another day in the office. Then one email subject catches my attention. It was an invitation to participate in a mountain biking tourism development project at the North Macedonian/Albanian border.”

What began with a tempting e-mail came to an end two years later – in the summer of 2022. Find out in this article how the project around the mountain bike trail on the North Macedonian-Albanian border came to light.

Having previously worked in North Macedonia as well as in Albania we knew that sounds like an interesting and unique opportunity. As most of our projects have been so far focused on the North Macedonian capital Skopje and other cities where we planned and built trail infrastructure and pump tracks, we had no clue about the bordering region. Ok, we knew about scenic mountains but had no clue what to expect. The title of the project is Cross-Border Biking: Next-level adventure tourism in Mavrovo-Rostushe & Dibra also didn’t reveal much about what to expect but it for sure brought up the idea of something great that was following.

The two-year-long project that we have just finished started at the same time as the COVID-19 outbreak. Luckily, we have already been in North Macedonia at the time, finishing the uphill trail on Vodno Mountain. We used the opportunity to visit the bordering region. The visit was mind-blowing, both in terms of scenic and untouched nature as well as exceptional food.

Mountain biking for a better future

As with almost any bordering area, also the area of Mavrovo-Rostushe & Debar is lacking in economic development. The project we were about to start was about to tackle just this issue, by developing quality mountain biking infrastructure that would take advantage of the unique and preserved natural environment. The project also caught the attention of the European Delegation that was co-financing it.

We didn’t hesitate for long and were soon responsible for the implementation of the project as the leading partner. In the first phase, we have developed a plan for an extensive trail network that totals more than 40 km and connects both countries. As the villages in the regions are still mainly connected by single trails for people and livestock, there had already been an extensive network of trails that can be easily adapted to the needs of mountain bikers. In addition, we planned also some purpose-built sections.

As the intent of the project was to involve local contractors, we were trusted with the important task of educating them as trail builders. It turned out a challenging task as most of them haven’t even seen a proper mountain bike. However, with their high motivation, we were able to overcome these gaps and adequately train them to execute the building part.

Why trained guides are important

Riding trails in this backcountry region with no mobile signal and bear-infested forests on your own can be dangerous, which is why there is a need for highly skilled guides. Along with the construction of trails, our partners took care of the education of mountain biking guides which was performed under the EO-MTBING program.

That’s what the media write

With the trail network getting its shape and guides gaining fresh knowledge we were ready for the last phase of the project – inviting journalists and tour operators on a study trip. Traveling into the »unknown« attracted just the right »band of brothers« that experienced the region to the fullest. Luckily their trip resulted in more descriptive and fun-to-read articles than our blog post.

You can or will be able to read them on short notice in some of the most popular magazines and platforms such as the MBUK, IMB, Mtb-news.de, mtb.si, and others.

You can find more information on the project also on the project’s Facebook page. Several specialized domestic & foreign agencies will also start to offer guided tours in the region soon.

Before saying »Over and out« we would like to thank all partners and participants for their effort and contribution to the project goals. Hopefully, the trails and tourism products based on them will help the region to attract more visitors & will on the other side make mountain bikers have good times. 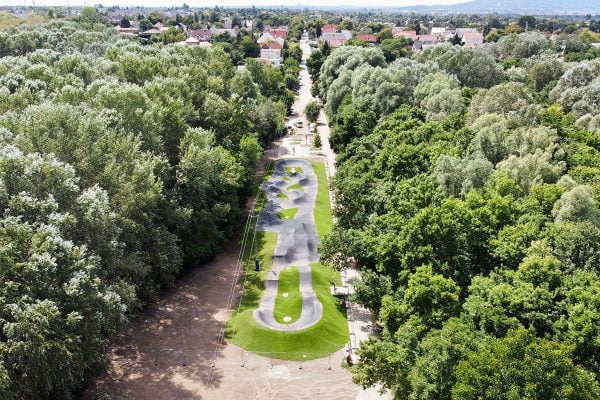 A Recap of Alliance’s Epic Year: Our Standout Projects of 2022 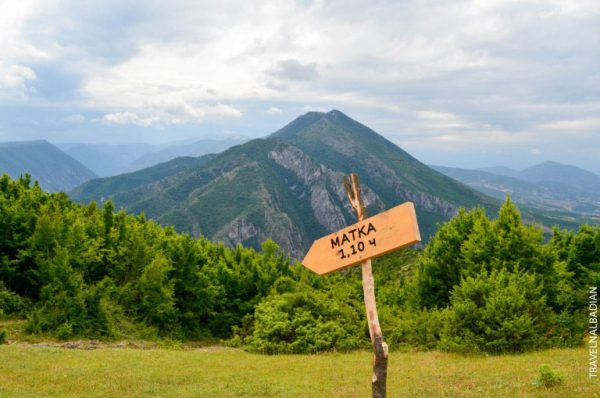 Sustainable development of outdoor tourism in the capital of North Macedonia 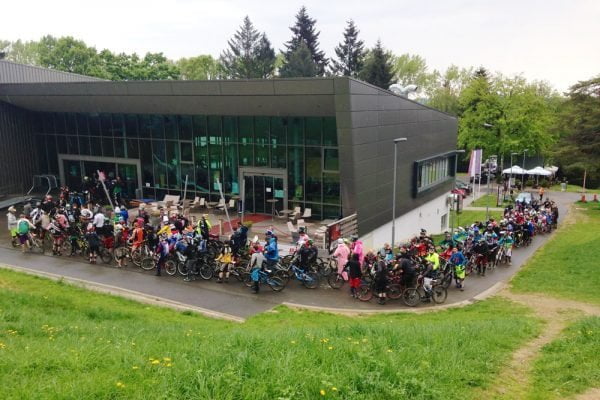 Will mountain biking destinations be overcrowded?